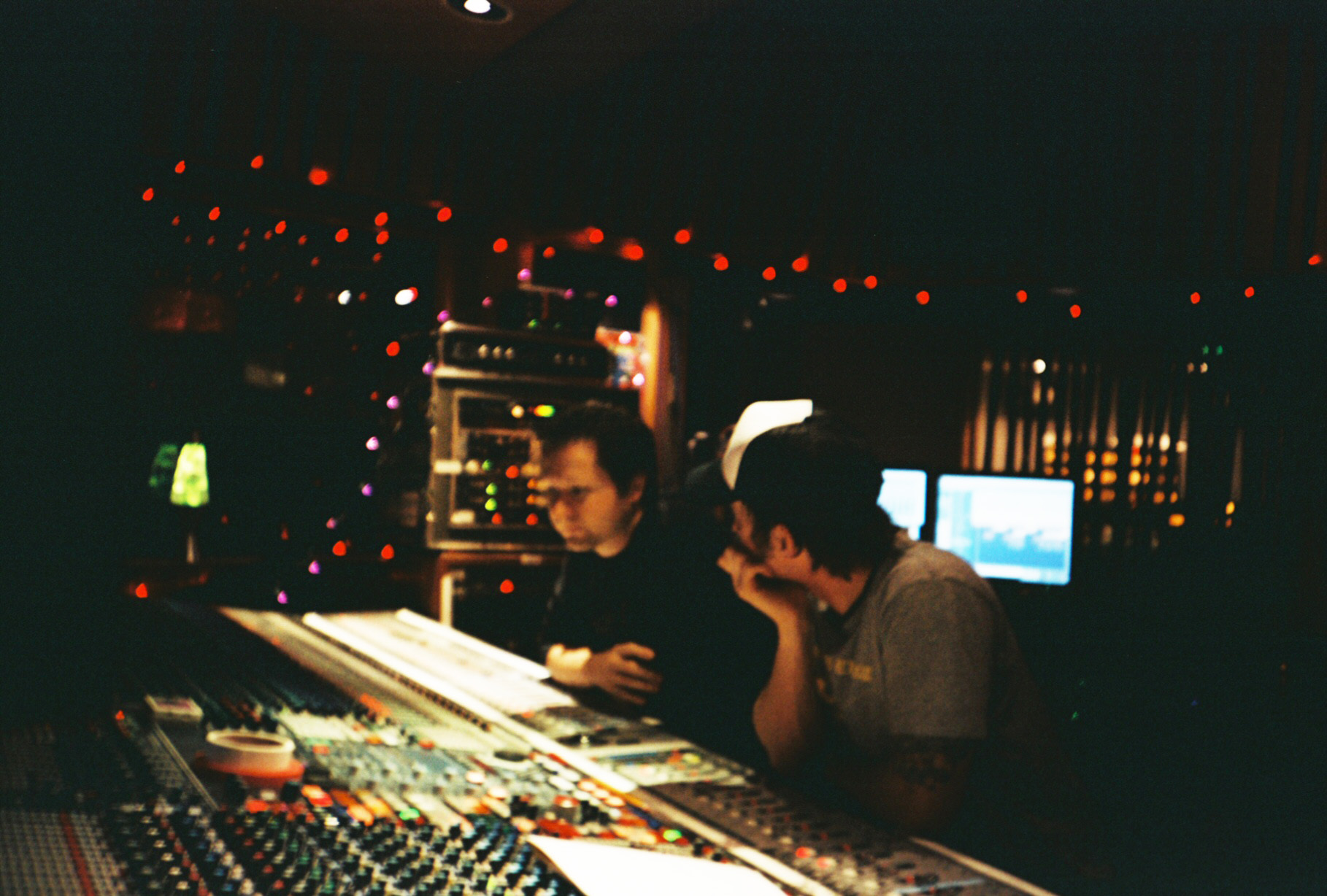 I’ve added a bunch of new photos to the site, including some recently discovered “lost” pics taken with my Lomo LC-A+ nearly ten years ago.  In an age of ubiquitous digital photography, these grainy film artifacts — from sessions at the Village and the Eye Socket with Jackson United and members of Face to Face — are a rare treat.

I’ve also added some (digital) photos from sessions at the BIRN studio in 2011 and 2012, and a few from some sessions back in California in 2009.

Have a look on the photos page.